I think I have made a grave mistake. 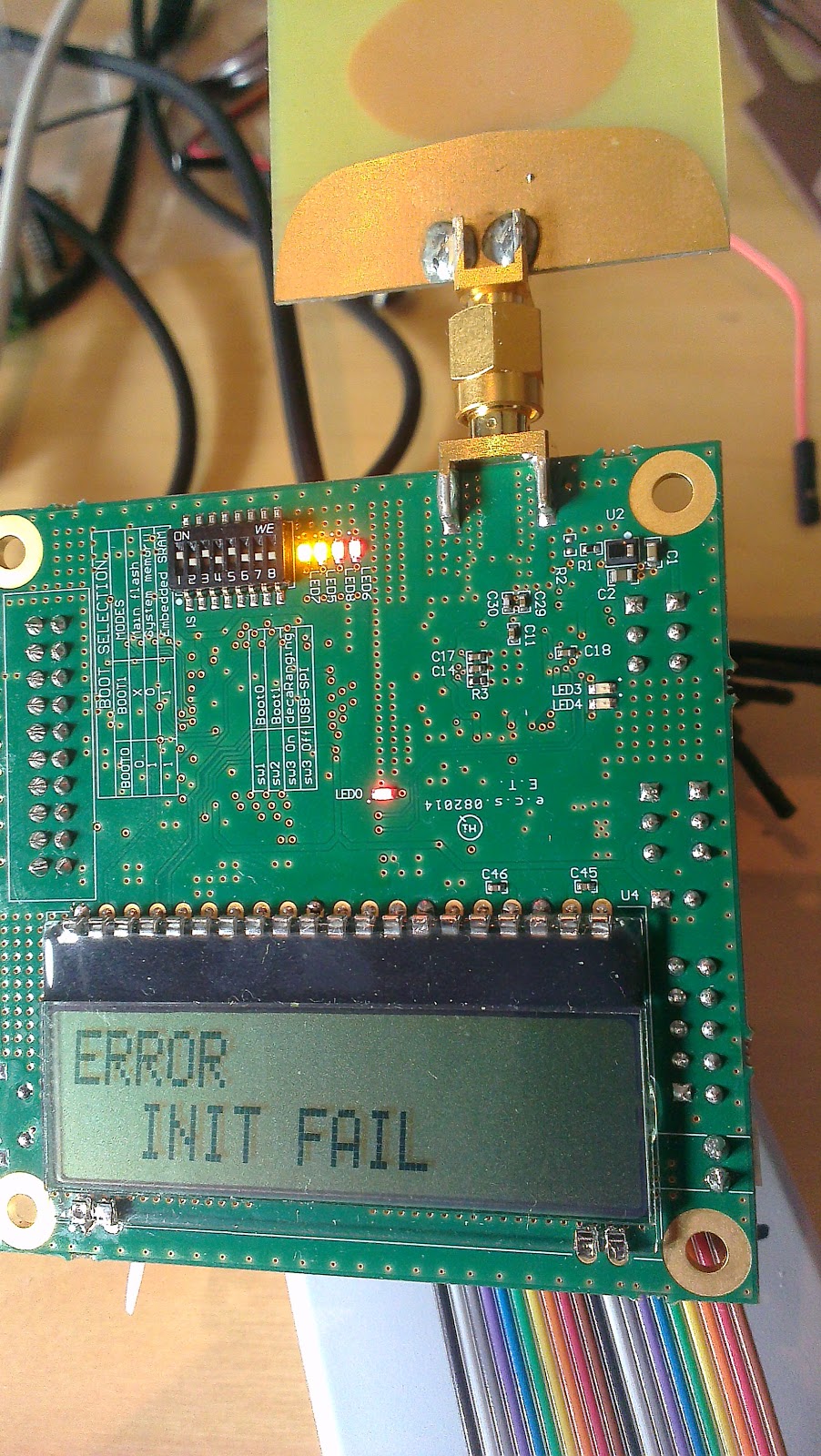 Previously I connected the EVB1000 board to the Segger using a squid cable.  I managed to program it just fine.

Today I connected the EVB1000 to the SEGGER using the ribbon cable, making sure to connect it the right way around.  The pinout seemed identical.  The SEGGER responded, but the board didn’t.

So I connected the squid cable back and it communicated and loaded code, which is good, but puzzling

But now the DW1000 chip won’t answer the SPI line.   Have I blown up another one?

I think it was because I had connected the ribbon cable instead of the squid (and that’s the most likely reason). After pondering, maybe that 5V supply pin on the SEGGER ribbon is a bad idea? But last week I was trying to hook up the DW1000 SPI lines, and I wonder if they might be super-sensitive?